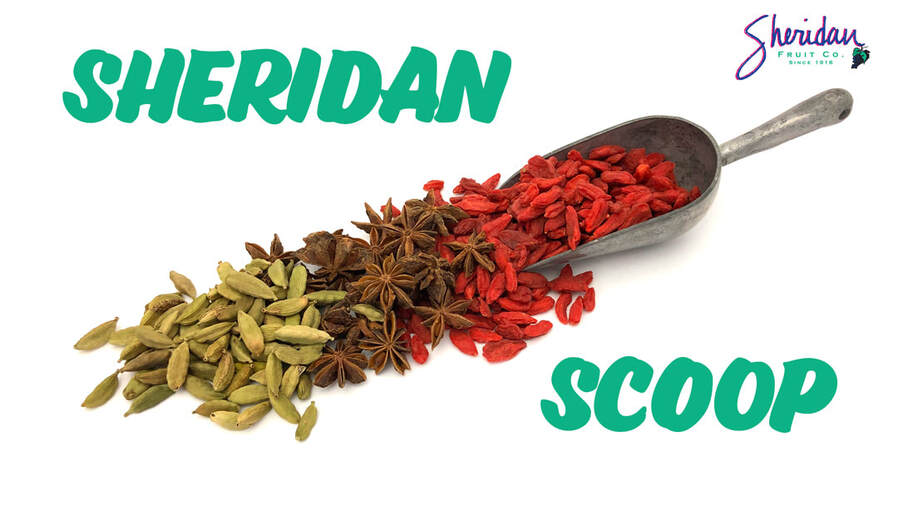 Start the Year Anew with Love

Western cultures celebrated the New Year in January but for a large number of the Asian population, the Lunar New Year—commonly known as Chinese New Year or Tết in Vietnamese—begins on February 12. 2021, just in time for Valentine’s Day.

So here’s another opportunity to start the Lunar New Year off right with some healthy eating. Sheridan now offers healthy Grab ‘N’ Go Bowls and easy to make nutritious Dinner of the Day meal kits. Our immune system can also do with a little boosting this year so try the pomelo, a little known superfruit that is an ancestor of the grapefruit. Small Axe Peppers Hot Sauce is a sure fire way to spice up your Valentine's Day. Keep reading to find out more.

All of us at Sheridan wish you a very Happy Lunar New Year and may the Year of the Ox bring you and your loved ones health, wealth, and prosperity! To all the lovers of the world, Happy Valentine’s Day! XOXO

All Your Sheridan Favorites Delivered To Your Doorstep Via Instacart.com
Click here for a list of our weekly specials available in store.